Famous Historical Monuments in Uttar Pradesh Uttar Pradesh - Photographers' Delight Kite Festival in Lucknow Travel to Muzaffarnagar Travel to Raebareli Kanpur The Leather City Tourist Places in Unnao Weekend Getaways from Pilibhit Banarasi Sarees in Varanasi Things To Do in Bijnor Glass Industry in Firozabad Govardhan Parikrama in Mathura Tourism in Mainpuri Wildlife Sanctuaries near Mirzapur History of Bahraich Tourist Spots in Hapur Miracles of Banke Bihari Temple Tourist Spots in Bulandshahr Travel to Fatehpur Tourism in Fatehgarh Chronology of Jhansi Etah Tourism Culture of Rampur About Shahjahanpur Vindhyachal to Varanasi by Road Tourism in Hathras Tourism in Sambhal Famous Personalities of Faizabad Tronica City in Loni Culture of Ballia Jaunpur in One Day Culture of Etawah Meerut One Day Itinerary A Day in Allahabad - More than Just a Spiritual Experience Ghaziabad.... A Street Food Safari Shopping in Aligarh Top Famous Restaurants for Working Professionals in Noida Tourism in Mughalsarai Prominent Modern Industries in Kanpur Historic Events in Gorakhpur Air Safari in Agra Jim Corbett National Park Road Trip from Lucknow to Nainital via Corbett What Not to Miss while in Varanasi
Home about administration

Uttar Pradesh is a large state and has seventy five districts which are comprised of eight hundred and twenty two blocks. There are more than one lakh villages and fifty two thousand panchayats. The administration is composed of District Collector or DC. 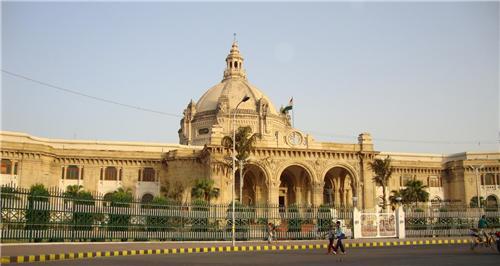 The state had been called the United Provinces during India’s Independence but was renamed as Uttar Pradesh post-Independence. However, in November 2000 the state was divided into Uttarakhand and Uttar Pradesh with the former comprising the hilly tracts of Pauri Gorhwal, Tehri Garhwal, Chamoli, Uttar Kashi, Almorah, Dehradun, Nainital, Pithoragarh, Bageshwar, Rudraprayag, Haridwar, Udham Singh Nagar and Champavati.

The capital of the state is Lucknow. The administration has the District collector or DC at the top of the administrative rung. He is assisted by the two ADCs who look after the general as well as development aspects of the districts. Along with the ADCs there is the SDM or the Sub Divisional Magistrate as also the Superintendent of Police or the SP. All these officers are in-charge of the district level functions and activities. All programs emanate from the District headquarters down to the village levels.

The district is divided into blocks and finally Panchayats to complete the three-tier state structure. The Gram Panchayat is genially comprised of a number of villages that come under one Gram Pradhan. The Zilla Parishad is the district level organization that administers to the rural areas.

The entire state of Uttar Pradesh falls under the jurisdiction of the Allahabad High Court Several districts put together form a Division which is headed by the Divisional Commissioner. Most of the top administrative offices of the district are from the Indian Administrative Services (IAS).

Uttar Pradesh shares its borders with Nepal and the Indian States of Madhya Pradesh, Chattisgarh, Jharkhand, Bihar, Haryana and Uttarakhand besides the National Capital Region of New Delhi.

Almost half the districts of Uttar Pradesh have singular historic significance and the administration has made all out efforts to ensure the safety and security of the tourists, pilgrims and other visitors to these places having a historical religious or economic significance.

The Governor who heads the state is its constitutional Supreme Authority who appoints the functional head or the Chief Minister. He in turn appoints his Council of Ministers for conducting the governance of the state. Interestingly, Uttar Pradesh has the greatest representation in the Lok Sabha because of its occupying the largest number of seats.

The Chief Minister as well as his Council of Ministers exercise tremendous legislative powers. There are three types of ministers in the two houses. These are the Cabinet Ministers, the Ministers of State as also the Deputy Ministers. These Ministers are assisted by the bureaucracy. At the top of the command post is the Chief Minister. 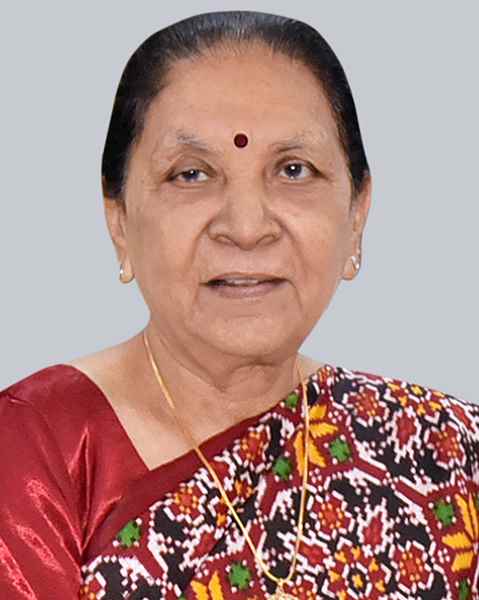 
Council of Ministers in Uttar Pradesh