The presence of various monuments in Uttar Pradesh depict the glorious past of the state. The history of Uttar Pradesh dates back to 4000 years and can be divided into various periods, namely: mythology, the Buddhist-Hindu period, the Muslim period, the Pre-Independence Era and the post Independence period. During these periods Uttar Pradesh went through an architectural beautification from the Buddhists, the Hindu Rajas, the Mughals and the Britishers. 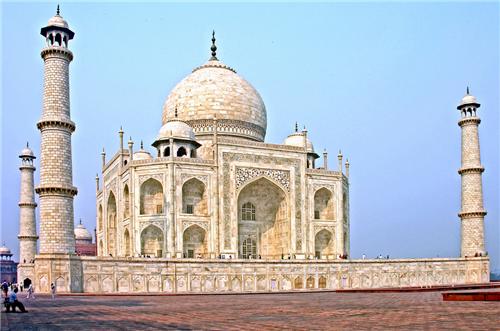 And when we are talking about the famous historical monuments, we surely would want you to visit the majestic Taj Mahal, the Wonder of the World, at first place. The epitome of love is a masterpiece of the Mughal architecture. Do we need any more description beyond? 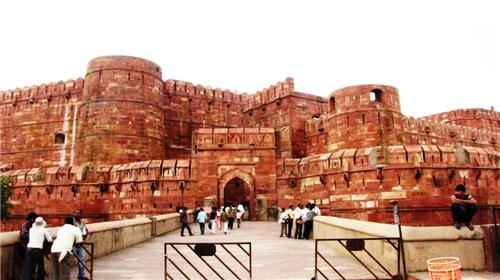 After admiring the beauty of the Taj Mahal you can head on to another marvellous structure, Agra Fort in Agra. The Fort resonates with the history and culture of the Mughals. One can find the best of naqqashi works at this Fort. 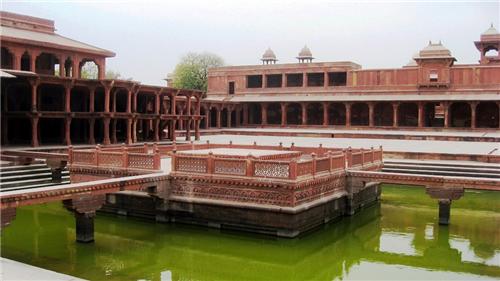 If you are an admirer of the history, especially the Mughal history, and architecture you should visit the fort in Fatehpur Sikri, once the palace of Akbar The Great. Fatehpur Sikri Fort, at around 50 kilometres distance from Agra, house various building like Anup Talao, Panch Mahal, Diwan-i-Khas, Diwan-i-Aam, etc. The more you explore the fort the more you will feel attached to the glorious past of the fort. 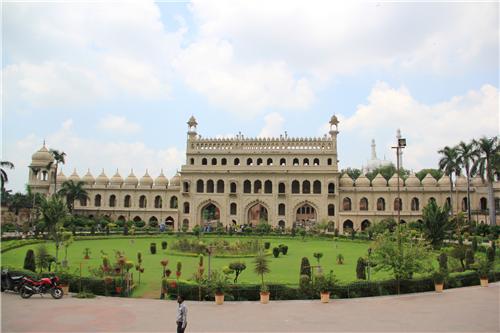 Bara Imambara in Lucknow, the capital of Uttar Pradesh, offers a glimpse of the Nawabi architecture. It was built by Nawab Asaf-ud-Daulah in 1784. Bara Imambara is known for being the Asia’s largest hall without any external support or beams. You can also play a maze game in the Bhool Bhulaiya of Bara Imambara which has 489 identical doorways, 1000 passages and staircases which will confuse you. Do not forget to take a torch as it is much dark here.

Kans Qila or Kans Fort in Mathura, though in a ruined state, tells all about King Kans, the maternal uncle of Lord Krishna. Though it was built by Raja Maan Singh of Jaipur, the fort’s walls echo the stories of King Kans and the miraculous escape of Lord Krishna. 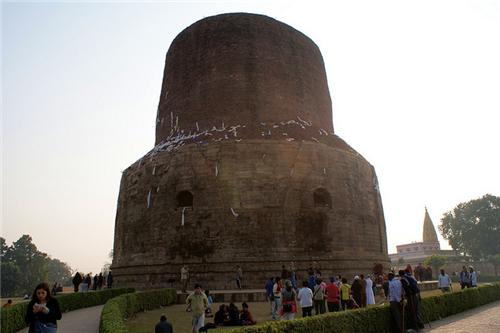 Varanasi, the spiritual city of Uttar Pradesh, is famous for the Subah-e-Benaras. The city holds within many significant places like Ramnagar Fort, Sarnath, Kashi Vishwanath Temple, etc. Dhamek Stupa in Varanasi is of utmost significance as Lord Buddha gave his first sermon at the spot. It’s not merely a tourist spot but a place of serenity surrounded with greenery.