Famous Historical Monuments in Uttar Pradesh Uttar Pradesh - Photographers' Delight Kite Festival in Lucknow Travel to Muzaffarnagar Travel to Raebareli Kanpur The Leather City Tourist Places in Unnao Weekend Getaways from Pilibhit Banarasi Sarees in Varanasi Things To Do in Bijnor Glass Industry in Firozabad Govardhan Parikrama in Mathura Tourism in Mainpuri Wildlife Sanctuaries near Mirzapur History of Bahraich Tourist Spots in Hapur Miracles of Banke Bihari Temple Tourist Spots in Bulandshahr Travel to Fatehpur Tourism in Fatehgarh Chronology of Jhansi Etah Tourism Culture of Rampur About Shahjahanpur Vindhyachal to Varanasi by Road Tourism in Hathras Tourism in Sambhal Famous Personalities of Faizabad Tronica City in Loni Culture of Ballia Jaunpur in One Day Culture of Etawah Meerut One Day Itinerary A Day in Allahabad - More than Just a Spiritual Experience Ghaziabad.... A Street Food Safari Shopping in Aligarh Top Famous Restaurants for Working Professionals in Noida Tourism in Mughalsarai Prominent Modern Industries in Kanpur Historic Events in Gorakhpur Air Safari in Agra Jim Corbett National Park Road Trip from Lucknow to Nainital via Corbett What Not to Miss while in Varanasi
Home about transport

Uttar Pradesh is a highly linked state of the Indian Union with adequate and convenient access to national as well as international places of importance. It is one of the most important states in India because of its distinctive features of space, trade and commerce. It has a vast geographical extent. It is a very important state in respect of commercial and manufacturing activities. It has a number of nationally and internationally famous places of tourist interests. It is also home to some of the most visited pilgrimage places of all the major religious beliefs in India. 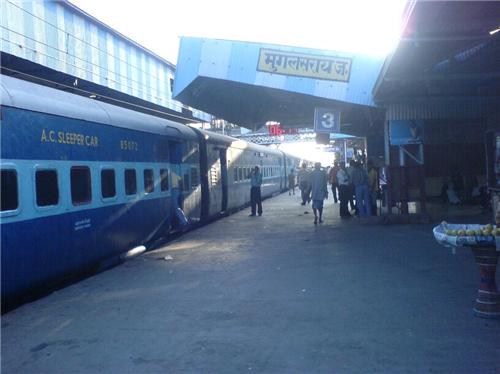 All these factors make transport a major issue for the state. This makes connectivity with national and international places very important for UP. It is an established fact that good connectivity is the main vehicle of development. Good transport services lead to movement of men and material easy. The more approachable a place is, the more activities concerned with trade and commerce become possible.


Uttar Pradesh is placed in a very good situation with regard to transportation. It is well connected to all the national and international places. It has a vast road network that is a major factor of connectivity internally from west to east and north to south. It has good linkages through Railways that connects it internally as well as externally with other states of the Union. The air transport facilities link UP to almost all the major cities of India. 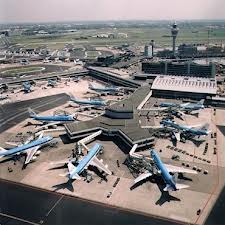 Uttar Pradesh is spread over a vast area of plains, hills and forests. It is the 4th largest state in India. It also has more than 200 million inhabitants calling it their home. It is, therefore, imperative that a very extensive road network is available to serve the large population and extensive area of UP. A vast network of all weather roads link Uttar Pradesh internally from one end to the other. It has good access to all the neighbouring states of Haryana, Delhi, Rajasthan, Uttarakhand, Bihar, MP and Chhattisgarh. The road link is adequate to internationally access Nepal.

A very good linkage with other states of the country to make the movement of people, goods and services easy is essential for UP. The Railway network is the cheaper way-out to serve this purpose. Uttar Pradesh is very conveniently situated for the development of its rail network. It is linked with all the Indian states through several passenger, mail, and express trains. The vast railway network joins Uttar Pradesh with every nook and corner of India. It has some of the busiest railway stations of India serving the needs of its populace 24X7 and all the 365 days of the year.


The civil aviation facilities are also satisfactory in UP. It is true that the air transport sector of Uttar Pradesh is not very extensive but it serves the purpose. It is adequate for the purpose of joining UP with the domestic and foreign places alike. The civil aviation facility connects UP with domestic and foreign destinations through international airports of Varanasi and Lucknow, and domestic airport services of Agra, Allahabad, Gorakhpur and Kanpur. In all, Uttar Pradesh is a well connected state of India.